Diamonds and Darjeeling at winton castle 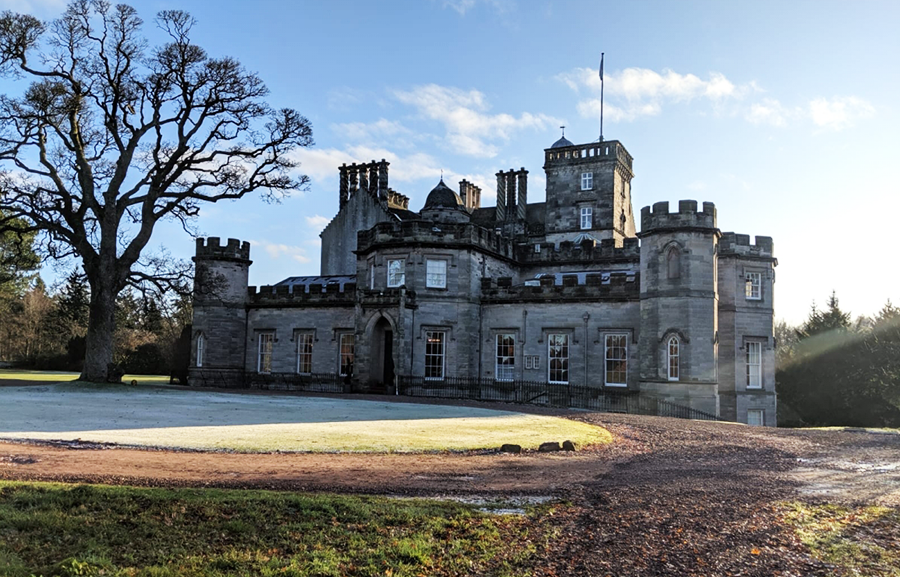 On Saturday 30th November, Winton Castle and I hosted an event called ‘Diamonds & Darjeeling’ which meant a delicious afternoon tea and lots of diamonds for the guests. What could be a nicer way of spending a Saturday afternoon?